LEGO Tallneck, ‘Dawncaster’ and ‘Chloe’ – this week in mobile gaming 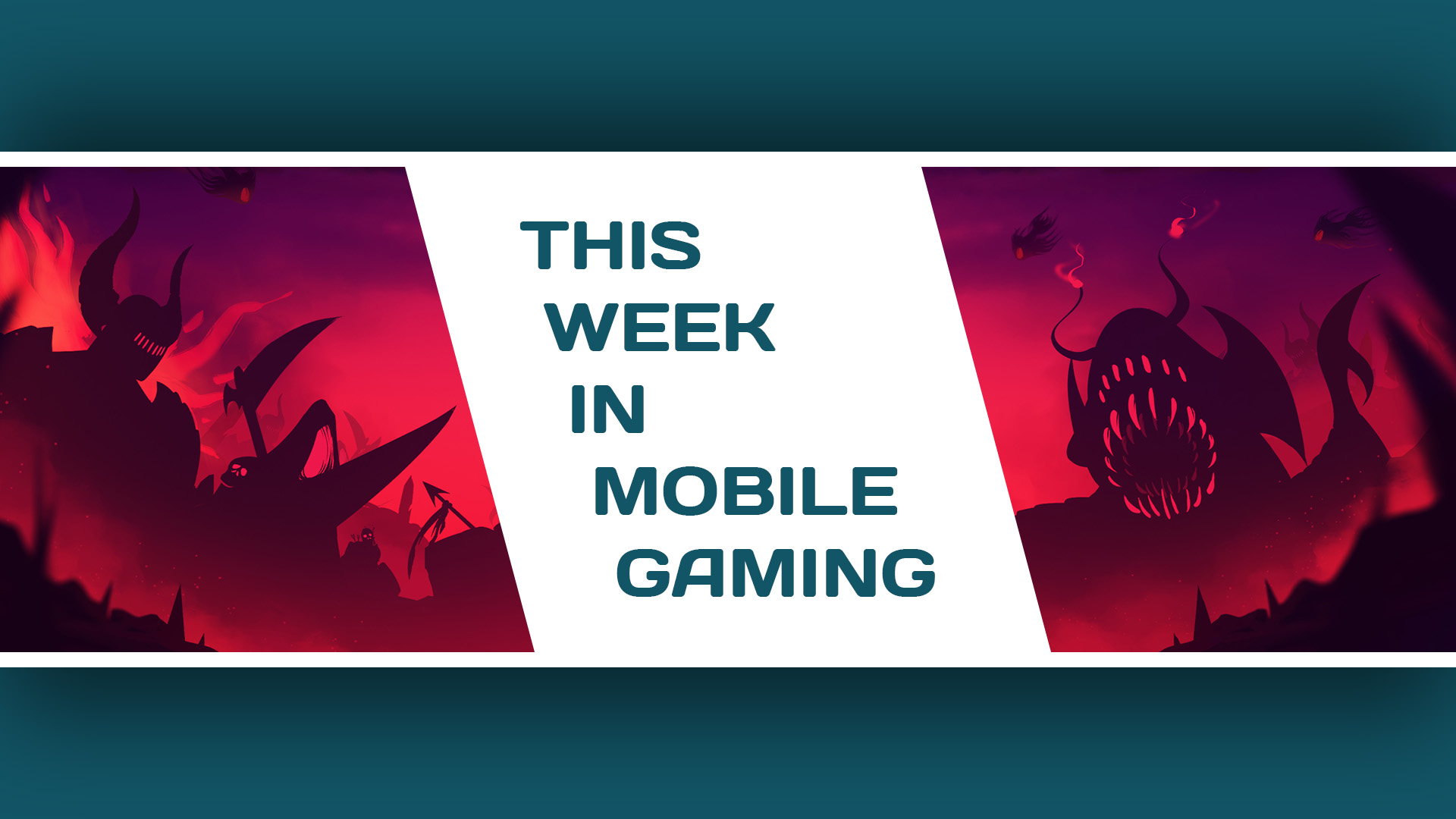 Welcome to a curated roundup of notable new mobile games, news, and abridged thoughts about what I’ve been playing. Here’s what this week in mobile gaming looked like. Enjoy the read, and have a wonderful weekend!

It’s just as well that this turned out to be a quiet week, because this badboy turned up in my mailbox. I posted build progress over on Instagram (you follow me on Instagram, right?). Two days and a little under 5 hours build time later, I can safely say that it’s absolutely stunning.

I’m going to have to write a review about it sometime, because it is gorgeous and was so much fun to build.

This week Apple clarified that criteria and extended the deadline to 90 days. The expanded criteria is:

When an app doesn’t meet that criteria, the developer is sent an email with a 90 day deadline to update their app before it gets removed from sale. Importantly, if already own a game, you can continue to use it and re-download it from your purchase history.

My initial take was that this is a questionable decision and a cover for something “coming soon” that could break lots of apps and result in more bad publicity. I still think that’s kinda the reason, and I absolutely think it sucks for developers.

Annoyingly though, it makes sense for Apple. We’re talking about apps that have barely been downloaded in the last three years, and have not been touched by the developers. You can argue “game preservation” and “it’s a finished work” all you like, but preserving those things is not Apple’s responsibility. This is a hard topic in the digital space.

I’ve been very surprised recently that you could download a game from 2018 and it still worked. I’ve also downloaded plenty of games that launch but barely work. I guess we’ll see how things play out over the next three months.

Anyway, on to this week’s games!

A new release this week, something about Chloe caught my eye. I’m a sucker for puzzle games in general, but the whole “toybox” theme is pretty interesting. It’s a little hard to pin down a sub-genre that it fits into because, like many great puzzle games, it keeps things fresh.

Your goal is to get Chloe, the main toy, to the destination marked by a target. Except, of course, every level is full of obstacles; from gates to shotgun-wielding teddy bears.

See, the other toys are also alive and their “game” is to stop you. Except instead of playing it off like a game of “tag” or something PG, the other characters are unexpectedly violent. I dig the juxtaposition between “kid friendly toys” and “over my dead body” Pinocchio that controls the cannons.

In each level, you move one step at a time, and with each step the world also changes. Other toys move about, chase you, or the cannons rotate.New mechanics are introduced and dropped in favour of newer ones at a very timely pace, so nothing feels like it overstays its welcome. Every level so far has very clever use of each mechanic, without becoming obtuse or impossible.

It’s usually clear what you have to do, the question is then how. Quite fun so far, and highly recommended for the puzzle aspects. The “story” is… well, it’s a footnote in my impressions.

Dawncaster ($3.99 on App Store | Google Play) took me completely by surprise. It’s just a deckbuilder, right? I’ve played and loved Slay the Spire, the excellent Night of the Full Moon and countless others. Yet another deckbuilder shouldn’t be that exciting, right?

These thoughts were all in my head as I was staying up to 1am for the third night in a row playing Dawncaster. On the surface, it all feels familiar. You start your journey with a set deck of cards. Fight a few enemies, upgrade a card or two, pick up some new ones, and you’ve got a strategy going.

So what is it about Dawncaster that makes it so compelling? Its’ unique approach to classes and energy. First, you choose a class, which determines the type (colour) of energy you get each turn. Then, you pick a weapon, which changes the 5 or so basic attacks in your deck. And then, you select a power, which can only be used once every few fights, but can really set the feel of your deck.

This kind of customisation means that every run feels ever so slightly different. Every combination of options is unique. My very first run was an ice mage with “chain” cards which, when played in succession, increased their damage. My second was a fire mage, which would burn opponents and very efficiently play face-down cards from the deck without costing energy.

By the third run I figured out Divine cards, which is an extra energy type with access to powerful blessings and extra spells. So naturally, I made a holy paladin with a powerful greatsword. Every run was fascinating and wildly different. And I barely touched half the classes so far.

If you have room in your heart for another roguelike deckbuilder, don’t miss out on this one.

An interesting “toybox” puzzle where everything is a toy come alive. Lots of handcrafted levels and some very creative mechanics and puzzles around the toy theme.

Looks like an interesting turn-based strategy with lots of potential. The art feels a bit drab, and it’s hard to say from the outside what the story will be like, but I’m intrigued.

Cutesy time management / shop running simulation game. You grow colourful ingredients, then use them to make potions of the right colour for customers. On other platforms you can play co-op / multiplayer with other people, like in Overcooked, but this version seems to be single player only. Seems like there’s only a small variety of colours and I’m mildly concerned that it’ll become repetitive, but there are 12 levels and I’d be happy to be proven wrong.