I’m bad at surfing, good at wandering – this week in mobile gaming 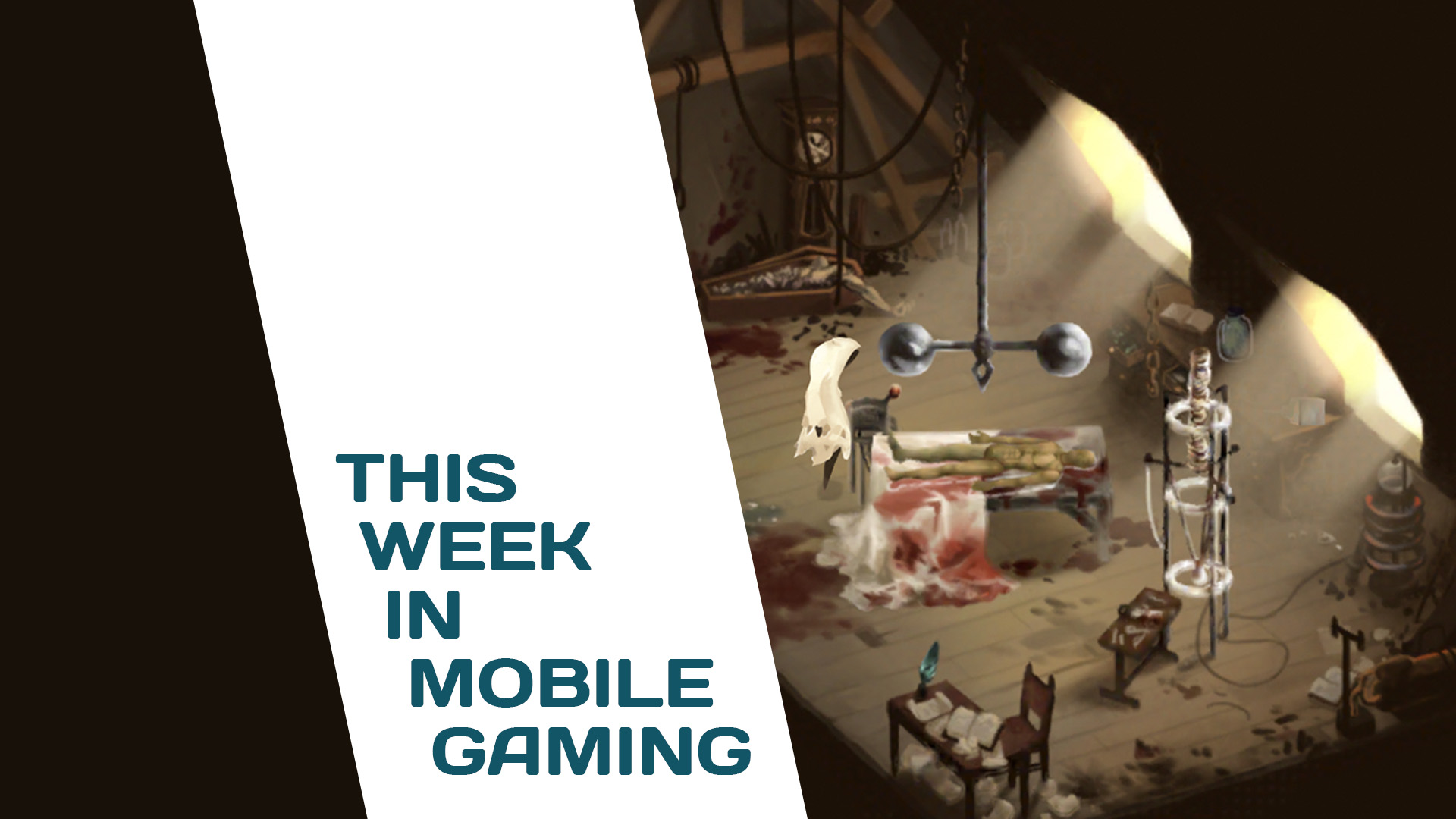 My, has this week been a busy one. Without the allure of a shiny new PC game taking up my time like last week, I actually got around to some of the literal thousands of mobile games in the backlog. Who would’ve guessed!

Let’s talk about some mobile games, shall we?

True Surf is a fantastic surfing game. The physics feels great; the controls are simple but effective, and it’s quite fun. It’s so good that it mirrors real life, where the best I could do is maybe stand on the board kinda. I know nothing about surfing. When True Surf tells me to pick a wave, I have no idea what to look for. Terminology goes over my head and I spend more time in the water than on it. So maybe that part’s realistic, too.

And yet I had lots of fun with it, for the most part. Right up until the point where it asked to wait 11 hours to travel to a different surf location. That’s a little too much like real life for me.

True Surf is available for free on iOS and Google Play.

Here’s an interesting thing about Newtro. I like it; I like it a lot actually, but I think it’s at best a mediocre brick breaker. It’s a quirky and fun take on breakout that exists because someone had a vision and the skill to make it. My favourite thing about it is that it exists at all.

Every stage is very different and has some twist, whether that’s the shape of the level, or the path that your paddle takes. There’s always something interesting going on and I really like the game… I just wish I had fun playing it.

In many ways, the things that make Newtro unique are also its faults. The two-colour aesthetic is interesting, but it makes parts of the game hard to interpret. UI elements often blend together with level backgrounds. The way the ball moves is jittery and distracting. Paddles move along interesting paths; but you control them with a slightly odd joystick setup. It kinda makes sense because paths can be any shape, but more often than not I had to fail some levels a few times until I understood the movement patterns.

Take a look at the game if you’re itching for a brick breaker. It’s free, after all, and it’s definitely worth a look if you can put up with a bunch of rough edges.

Newtro is available for free on iOS and Google Play.

I had completely forgotten that I had this game on my phone. It has now been deleted.

As fun as the game once might have been, it’s not optimised for current screen resolutions, there are parts of menus that don’t work, and switching between apps sometimes crashes or freezes the game.

I’m disappointed that you can still spend money on it. I won’t even include download links; because at this stage no one should pay money for this (on iOS at least).

Tap Force is a 16-bit gacha/hero collector game that’s currently in early access testing via TestFlight on iOS. I don’t even know why I downloaded it. I’ve never liked gacha games, and this one is no exception. There’s a dozen different currencies, various timers, and SO MANY MENUS. Holy crap are there a lot of menus.

As far as Gacha games go… I couldn’t tell you if it’s a good one. I can only say that it’s pretty much like every other gacha game I played, and I ain’t touching it with a 10-foot pole.

What IS very cool about it are the reference to anything 90’s that you can think of. There are references to Street Fighter, Battletoads, Teenage Mutant Ninja Turtles, you name it. It’s just not for me.

Tap Force is currently in beta testing for iOS via TestFlight. This is the link to join (just remember to send some feedback): https://testflight.apple.com/join/Vswv1bGM

For whatever reason, ‘The Wanderer’ was only released in my region recently, even though I’ve had my eye on it for ages. Suffice to say, the wait was worth it and it’s left a lasting impression.

The Wanderer: Frankenstein’s Creature is a narrative adventure that’s best experienced on your own. So if you like interactive storytelling at all, you should just go play it. If you’re not convinced yet, read on! I’ll keep spoilers light.

You play as Frankenstein’s creature that’s just escaped from Viktor’s lab and has no idea who, what, or where he is. Your journey as the creature is one of discovery as you experience feelings, sensations and emotions for the first time.

It’s a thoughtful and melancholic story of someone that doesn’t belong in this world. Their quest for answers is met with violence, hatred and misunderstanding at every step. Yours is not a happy story, but it’s a beguiling one.

I mentioned it earlier, and ‘The Wanderer’ is very much a narrative adventure. It has a story to tell and you’re there along for the ride. There are puzzle and dialogue options with multiple choices, and your actions do have consequences; but they are only small deviations from the broad story. It doesn’t feel limiting or pointless, and the choices, few as they may be, are well integrated.

The Wanderer is available for $3.99 on iOS and Google Play (and most other platforms).

I don’t have any special attachments to SHMUPs, but something about them always catches my eye. I sure as heck hope that the music in the trailer is the in-game music too, because that would be badass and an instant winner from me.

I’m not entirely sold on the whole “pvp only” or “vs AI” aspect of this game. It doesn’t have a campaign, only one-off battles against other players or AI matches, which is the only reason I haven’t bought it yet. But boy, it sure is tempting. I love turn-based strategy games, and this sure as heck looks like a good one.

From the developers of Star Realms, which is a deck-builder that I absolutely love playing in person. Not sure how this one is different yet, but you can bet I’ll be spending some time with it. The app has a campaign mode as well as versus and co-op play, and that story mode is calling me.

A story of a company!

Something about the art and the trailer caught my eye, though I’m still not certain how this game even… plays. Seems like a story told through text-message style dialogue, where you can make decisions around what to say. I like the chill vibe they’re putting out, but it remains to be seen what the game behind all that is like.