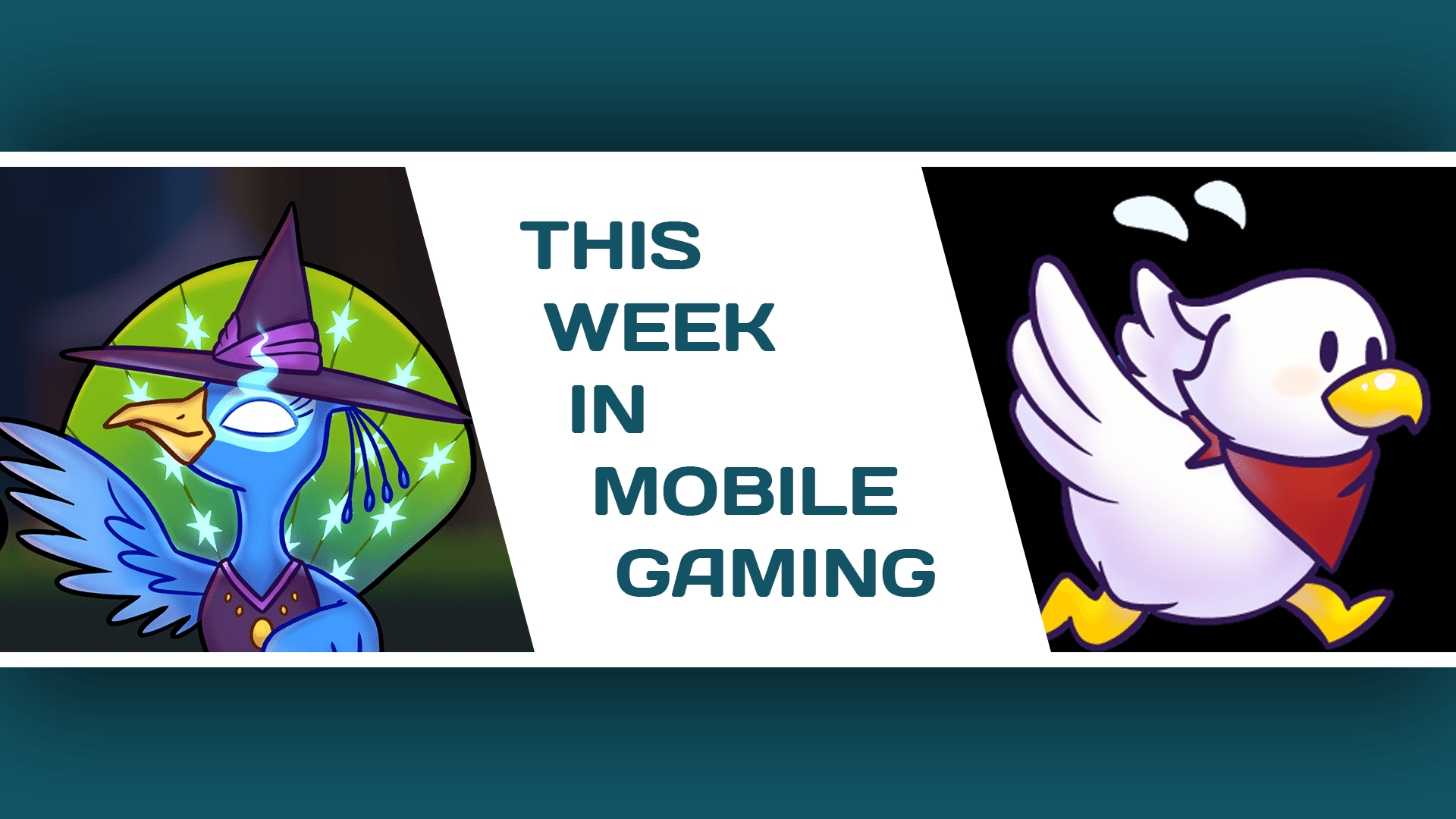 You know how sometimes you find a game that takes over your life? All you want to do is play it. You think about it; you can’t wait to go back to play just a little bit more. This week, a PC game completely ruined my week in the best possible way.

Hardspace: Shipbreaker (Steam link) is a game about one small man and a giant hunk of metal, electronics and machinery floating in space. You’re a salvager. A shipbreaker. Your job is to go up against derelict space ships and tear them apart with intent and purpose until nothing is left. It’s a deliberate game of thought and precision and if you’ve ever played with a Rubik’s Cube, or done an escape room, this game is so for you.

Seriously, if any of that sounds remotely interesting, check it out. You won’t regret it.

And with that out of the way, let’s talk about some mobile games, shall we?

Broki kinda came out of nowhere. It’s a new release that I missed somehow, but has captured me pretty instantly. It starts out familiar, like a tetromino-style puzzle where you’re using blocks of various shapes to fill a grid. With a twist.

You have (are?) a demon slaying sword and each shape can only contain one demon. But then there’s trees in the way. And oh wait, the demons have now armed themselves and take multiple shapes to kill. Or maybe someone litters silly weak humans all over the board that you aren’t allowed to squish. Sometimes, it’s all of the above.

These little twists and very well paced incremental increases in difficulty add up to a very compelling experience. I find myself coming back to it quite often to play a level or two at a time.

Broki is available for free on iOS and Google Play.

Neonimo is a kind-of-real-time strategy where you and an opponent place tetromino-shaped blocks to reach and destroy each others’ bases. I swear the tetromino theme is a coincidence, okay!?

For something that looks and feels so simple, there’s a surprising level of depth here. If you create specific footprints from your blocks, you can place a building there. Those buildings can speed up how often you get new shapes to place, or how often you can attack. Sometimes there’s beneficial nodes on the grid, which give you huge advantages and are worth racing for.

Playing Neonimo is an exercise in planning, speed and strategy. Games rarely last more than a few minutes, so things accelerate fast. Which is entirely the reason I have mixed feelings about it. On the one hand, it feels spectacular to be ahead of the curve and outsmart your opponent at every turn. On the other, if you don’t keep up in the early game, you don’t stand a chance.

Learning the game and getting used to the patterns/footprints/buildings helps to alleviate that, but the game truly shines in local multiplayer against a similarly skilled human opponent. The AI opponents, whichever level you choose, play a very consistent game and will wipe the floor with you if you dawdle. But you know what, it’s still oodles fun, and I always go right back in to try again.

Some games are so full of charm and little touches of polish that you can’t help but fall in love. Chiki’s Chase makes me smile while playing, because everything it does is full of joy. Not that the gameplay is particularly chill, mind you.

Chiki’s Chase is, as the name implies, an endless runner where your only objective is to get as far as possible. You do this by jumping over or attacking the obstacles and enemies in your path. That’s it, there are only two buttons: jump and attack. But oh boy is that enough.

Along the way you meet a colourful cast of shopkeepers: from Jack, the farmer that’s always happy to see you to Momo, the squirrel with a serious gambling problem. Each one is willing to part with a little charm to help you on your way, and each one has a specialty. Fiona sells coffee that makes you run faster. The mystical Gilda makes more gems appear. These shopkeepers could have been a menu at the end of a level, but instead they’re FULL of personality and it makes a difference.

In each run you can choose different upgrades. Some give you an extra jump. Others drastically slow down enemies. And as you upgrade each character (there’s multiple characters too) you unlock more upgrade slots. Every run feels different when you change up the character and the upgrades that they get.

Oh, and you know the best part? It’s free. There’s no ads. Just a one-time “donation” to unlock hats and support the developer, which I bought with NO hesitation. Seriously, just watch that trailer!

Chiki’s Chase is available for free on iOS and Google Play.

Sigh… This is out, I guess.

Here’s something that might scratch that old-school Diablo itch without being Diablo. Almora has been in development for 9 years. It’s a passion project by a solo developer that had the (I think) great misfortune of releasing the same week as Diablo Immortal.
Everything about this game other than the graphics looks intriguing and full of promise; I just haven’t had a chance to play it yet.

Not a game I would normally look at twice. Except when the developer of the 9th Dawn series and Throne Quest releases a game, I pay attention. Despite the cutesy graphics, Flewfie’s Adventure (which is a difficult title to type out, by the way) looks like an intense shoot-’em-up. No description or images can do it justice, you gotta watch the trailer for this one.

An interesting approach to a rhythm/music game, where you need to tilt the phone to hit notes. Can’t imagine playing it on an iPad Pro, but it looks intriguing. Some gameplay included at the end of the trailer.

There have been many games like Reigns, where you have event cards with one of two outcomes. Swipe left or right, and see how the choices affect your stats. Haven’t seen one applied to running a country yet though, so this is new to me!

A physics-based vaguely Badlands-inspired game where you control multiple… orb… things… to get through each stage. Tap left to go left, tap right to go right. And of course, don’t forget to use your newfound friends as cannon fodder, sacrifice them, and so on. Fun times! Will definitely be checking this one out.

I don’t know about you, but I got instant Leisure Suit Larry vibes from this one. I don’t have nostalgia for ’80s point-and-click adventure games, but you can’t deny that they set out to nail an era and, at least visually, succeeded.