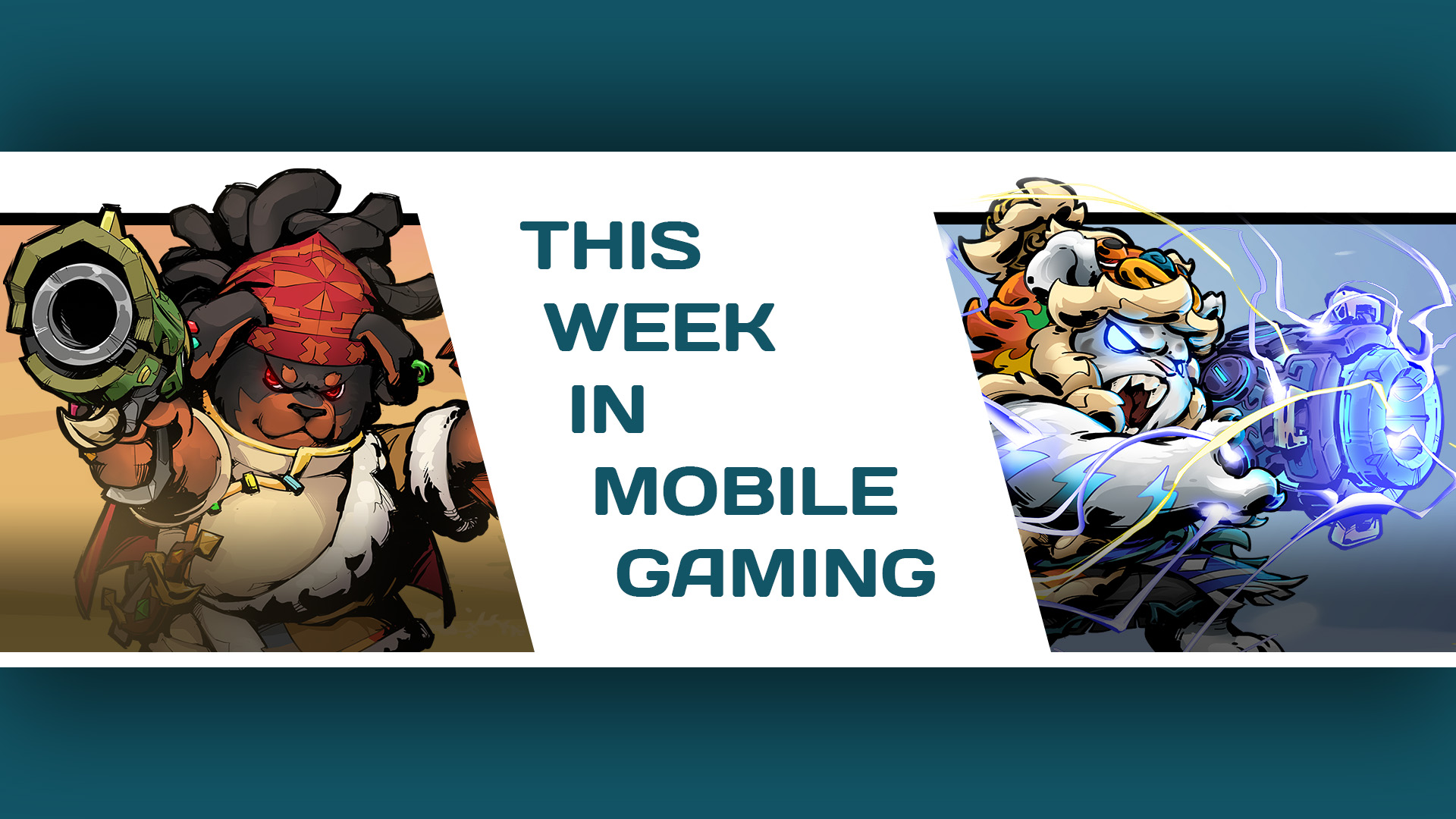 Happy whatever day of the week it is! I hope you’re well and if not, let me distract you for a moment with NEW SHINIES in the shape of mobile games.

No post last week because I was traveling, but the week before I gushed about Dawncaster, a casual deckbuilder. At the same time though, my fiance went back to playing Slay the Spire. And you know what, seeing those two games side by side was a revelation.

Dawncaster is very casual, open, and a lot of fun. But it’s nowhere near as tightly designed as Slay the Spire. And that’s not to discount Dawncaster in any way, but in Slay the Spire you have to agonize over every new card, and whether it would dilute your deck and cost you the game. Dawncaster gives you the freedom to take cards because they look fun and you’ll probably be able to make competing strategies work together regardless. Which is what makes it a whole heap of fun.

In other news, Gunfire Reborn came out this week and I’ve been playing a whole lot of that. So let’s get to the games, shall we?

El Hijo ($6.99 on App Store | Google Play) is an entirely non-violent stealth game. Kinda has to be, given that you’re playing as a 6-year old trying to sneak past monks, bandits, and other scary adults.

It’s set in the ‘wild west’, and an interesting setup for enforced stealth. I liked hiding in the shadows and setting up creative distractions, but even though there’s a selection of paths to take, often there’s only the illusion of choice. Each stage has a few bottlenecks that you’ll have to pass through, regardless of your approach to the area beforehand. And that’s not necessarily a bad thing, it feels deliberate and hand-crafted, just don’t expect open-world stealth.

I played it with both the touchscreen and a controller and hands-down, a controller is the way to go. Touch controls are perfectly serviceable, but you just can’t beat the precision of a controller when sneaking along narrow shadows.

Having picked it up a few weeks ago, I finally started playing SOULVARS. And boy oh boy, this game is a JRPG and a half. It’s got one of the most unique fighting systems I’ve ever played. I won’t even try to explain it here, because that alone will take forever. Let’s just say that it’s got mechanics that interact with other systems and other mechanics to build something both challenging and exciting.

It’s also incomprehensible until you’ve spent some serious time with it. I’m a few hours in and only now starting to understand the basics of combat interactions, systems, and gear. In any other game, I would’ve bounced of hard by now, but it’s an incredible credit to the developer that I’m still playing it and having tons of fun.

I’m still wrapping my head around who would enjoy the game, but if you like your game to have a lot of depth, this is absolutely for you. Seriously, this write-up is making me realise just how much I’m enjoying it.

Gunfire Reborn ($6.99 on App Store | Google Play) is probably the best FPS on mobile. The best single player FPS, at least. I’ve spent hours on it and only just unlocked the second character.

Gunfire Reborn is a roguelike FPS. You go into a randomised dungeon with a series of stages, challenge rooms and boss fights, with the mission to wipe out its inhabitants (not literally, but essentially). Along the way you’ll find a ton of weapons to pick up and swap between, upgrade scrolls, and other goodies. Oh, and you have different characters to choose from, each with unique abilities, skills, and attributes.

All that adds up to a frantic and fantastic experience that’s easy to recommend. I just wish I enjoyed it more. This is possibly a me-problem, but I’m playing with a Backbone controller. For whatever reason, the developers decided to only support the Xbox and Playstation controllers, and made-for-iPhone controllers, like the Backbone, get hacky-feeling implementation.

So my experience has been fighting against the controls, with odd sensitivity issues and certain prompts not having controller equivalents. Heck, I’d even go as far as to say I had more fun playing with touch-screen controls than I did with the controller. At least it was consistent.

To be fair, the settings menu lets you tweak pretty much everything. And after spending a good 20 minutes tweaking the controls, I finally got it to a place where it feels pretty good. And they’ve just released a controls patch which might just fix the issues I had. I do have an Xbox conroller that I’ll hook up to see if that feels any better, but I wish it just worked right off the bat.

So in summary, amazing game and you should play it.

An open-world post-apocalyptic survival with crafting, farming, combat, etc. from a trusted developer? That couldn’t possibly get any more up my alley. It looks fantastic and the only reason I haven’t played it yet is that Gunfire Reborn came out in the same week and I had to pick one to play first.

Reminds me of a slightly less sim-heavy Project Zomboid which is, uh, a yes please from me.

Yet another game that I didn’t have time to play yet, but looks utterly fantastic. Competent RTS games on iOS are hard to get right. They often to one of two ways – either a mobile-conscious adaptation, or a faithful attempt at a PC experience. The former is my favourite, while the latter is often dragged down by being uncompromising and not considering the platform. Which is Siege Up? Who knows, we’ll find out when I get around to playing it after Dysmantle!

Battle Royales are not my thing (I don’t think I’ve played a single one. Overwatch is more my jam) but they’re definitely a big deal. Once our internet improves, I’ll give this one a try on mobile!

I have no idea what this game is or what’s going on and I kinda dig that.

I have incredibly fond memories of this game from way back when it was a demo for I think Kickstarter? It’s a fun little journey that should translate to mobile very well.

That said, why on earth did they have to censor Tax Evasion on iOS? All the other stores are fine!!

This is the President

Brick breakers are a dying genre and really, we should have more of them. This one looks like a neat new take with a bunch of challenges.